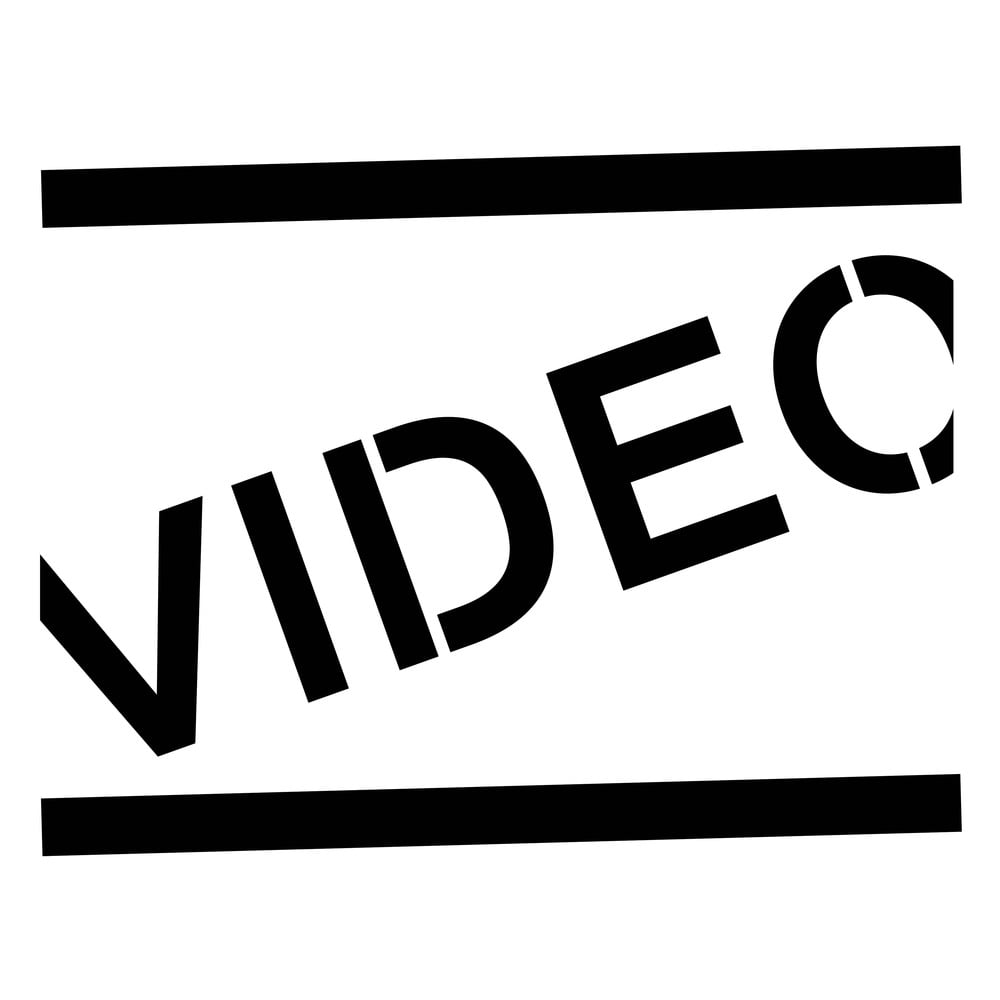 Denton TX's VIDEO began intending to sound like a mix between CRIME, CHROME, and CREAM. However, the twelve songs on this debut LP, "LEATHER LEATHER", end up sounding like your record collection melted into one solid album. Ranging from songs that have the primal pounding of FLIPPER, the space jam sessions of HAWKWIND, and the lyrical bent of early ALICE COOPER and STICK MEN WITH RAY GUNS, VIDEO's debut album should shatter all preconceptions of what Denton's punk scene can produce. Featuring members of THE WAX MUSEUMS, BAD SPORTS, WICCANS, SILVER SHAMPOO, and as many other bands that you can name, "LEATHER LEATHER" breaks the mold of the usual poppy, melodic punk and instead forges a new territory somewhere between punk, hard rock, and weirdo psych. To borrow from the venerable BOBBY SOXX, "Fuck powerpop! Fuck new wave! This is punk rock, you're a slave!"

Keeping the spirit of the band's namesake alive, the vinyl edition of this record is 100% ANALOGUE. No computers in any step. Recorded on tape by ORVILLE NEELEY (Bad Sports, OBN III's, etc) in October 2010, a mixing session with DAVID WILLINGHAM at The Echo Lab, and cut direct from tape, PLAY PINBALL! RECORDS is shamelessly proud to unleash this disease known as VIDEO unto the world. Long live the New Faith. Long live VIDEO.

Also available on the digital hellscape of iTunes.